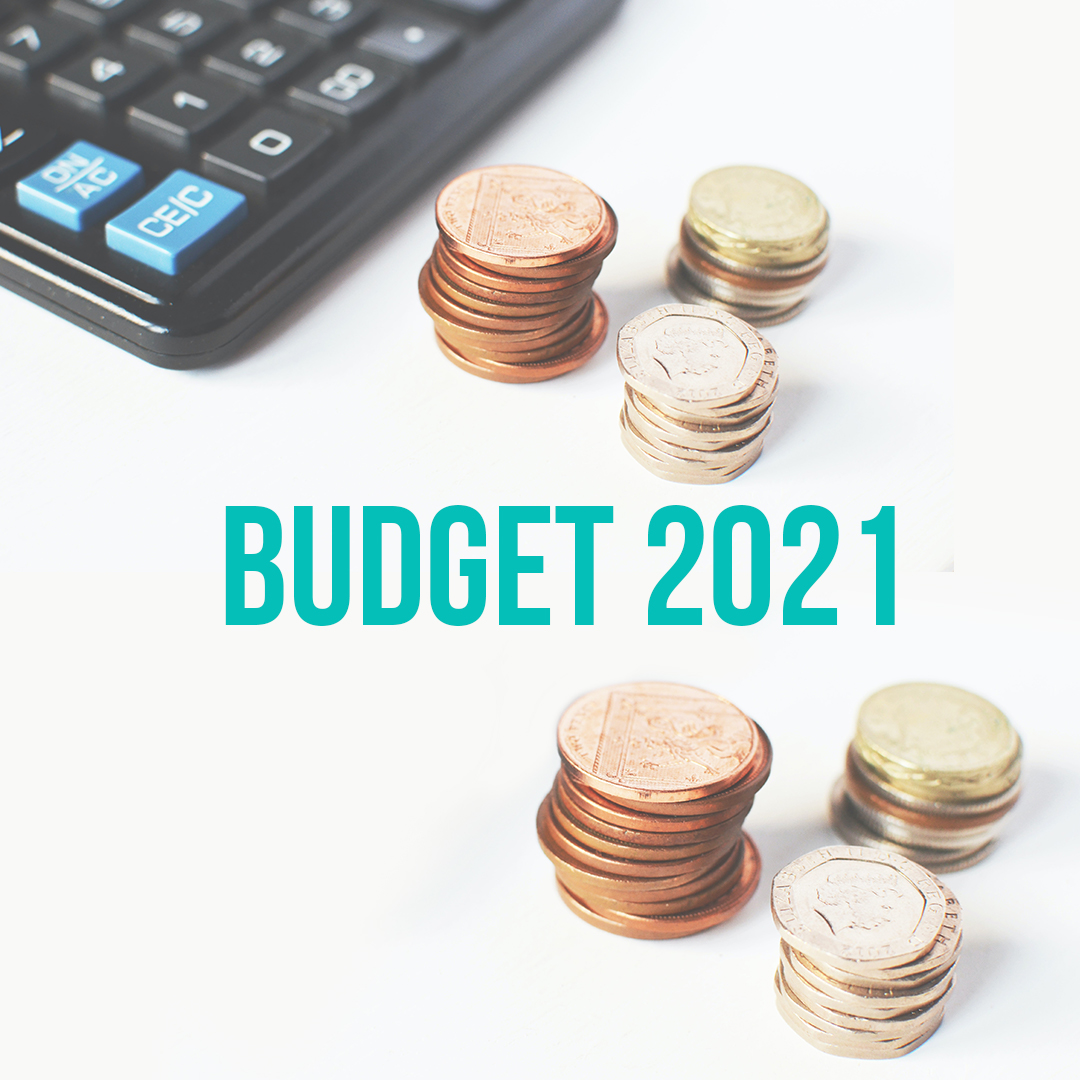 ​
The Irish Minister for Finance Pascal Donohoe and the Minister for Public Expenditure Micheal McGrath announced on Tuesday the outset of this year's budget that: “From the ashes of the pandemic, together, we will build a stronger, more resilient Ireland."

This year's budget was always going to be extraordinary given the year we have had to date with the Pandemic. Given the current health, economic and political environment, the majority of measures focus on reacting to and dealing with the COVID-19 Pandemic in addition to the possibility of a No-Deal Brexit on the Horizon many businesses were looking for a series of supports to help get through the next 12-18 months.

Here are some of the key points announced in Budget 2021:

Undoubtedly the main area of the economy affected during this Pandemic has been the Hospitality sector. There have been calls from this sector which has largely been put into hibernation since March for increased supports. The government has responded with a number of measures:

Corporation Tax
Despite concerns at the beginning of the Pandemic, Corporations Tax receipts remained strong for the year with 7.5 billion generated. This is mainly due to the strong performance of Pharma & Tech Multinationals headquartered here in Ireland. One of the areas experiencing growth at present is the Digital gaming sector and work will commence on the development of a tax credit scheme for the digital gaming sector.

As forecast there will be no major changes to the income tax rates for PAYE workers. The Minister for Finance outlined "resources must be focused on saving jobs and on protecting our health".

As previously announced, employees who availed of the TWSS scheme will not have to repay any tax until 2022 at the earliest.

For the self-employed, the Minister said he would implement a Programme for Government commitment to equalise the earned income credit with the PAYE credit by raising it by €150 to €1,650.  There will be an increase in dependent relative tax credit from €70 to €245.

In terms of changes to taxing and cars, a modified new structure of rates and bands will be put in place with lower VRT rates for cars with lower emissions.

Cigarettes will see an increase of 50c from today.

As highlighted above, there will be a reduced VAT rate from 13.5 % to 9% with effect from November 1st. The reduced rate will be in place until December 2021.

This time last year the great uncertainty we were facing was the impact of Brexit on the Economy. The risks of a 'hard' Brexit have increased over the last couple of months which has meant the Government has announced a total budgetary package of almost €18 billion. Some €3.4 billion of this will be for a recovery fund associated with Covid & Brexit.

In conclusion, while the levels of uncertainty in the economy will remain for some time it is hopeful that these measures announced will help bring some support to struggling businesses while also encouraging businesses with expansion plans in the year ahead.

The Department is forecasting a total loss of approximately 320,000 jobs in 2020, with this recovering by approximately 155,000 jobs next year.  The evidence is clear that the pandemic has had a disproportionate impact on the job prospects of younger workers. The current rate of Youth unemployment is 37 per cent. Here's hoping that the reduction of the unemployment figures above will impact directly on younger workers who play a vital part in the functioning of the economy.

To find out more about Budget 2021 read more here:https://www.moneyguideireland.com/budget-2021.html